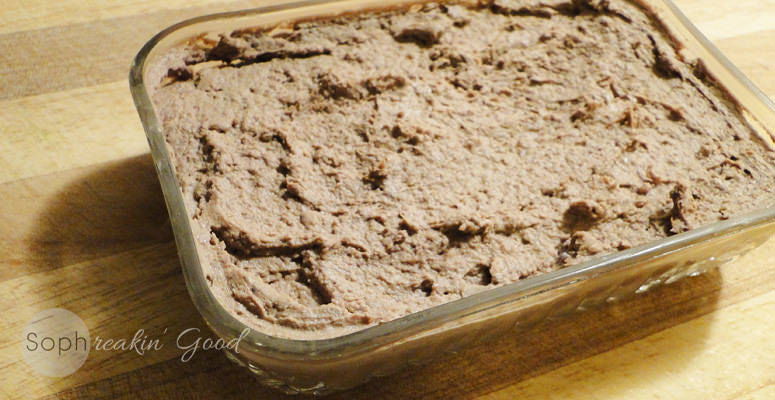 I know what you’re thinking. Liver? Blech. Why not just eat entrails?! Well, I’m here to tell you that you’re right. Because technically liver can be defined as part of an animal’s entrails. But it’s also delicious. And just like everything else on Sophreakin’ good, it’s good for you. Bonus: this pâté tastes absolutely decadent! Especially since it’s made with smoky bacon and an exorbitant amount of caramelized onions. This pâté is unbelievable as an appetizer, shmeared on a cucumber slice or enjoyed on its own.

Quick facts: Liver is an excellent source of protein, vitamins, and Coenzyme Q10 which plays an important role in heart health. What’s more, liver is rich in iron. Now for the best part. Bacon is used as a source of cooking fat here because it is a saturated fat and remains stable when heated. Unsaturated fats, especially polyunsaturated fats, oxidize when exposed to heat, forming free radicals and aldehydes that can damage cells within the body. And for those of you thinking, “but saturated fat is bad for you!”, remember that what the media tells us is not necessarily true. Just look at any fashion magazine and its portrayal of the ideal figure. The same can be said for saturated fat – it’s not simply “artery clogging”; it’s a vital component for cell membrane structure, hormonal functioning and much more. And it’s not a one way ticket to heart disease. Just check out this meta analysis from 2010, which concluded that “there is no significant evidence for concluding that dietary saturated fat is associated with an increased risk of CHD or CVD”. The debate over saturated fat is often a tough one, but to learn more, check out this article, a great read chock-full of information! 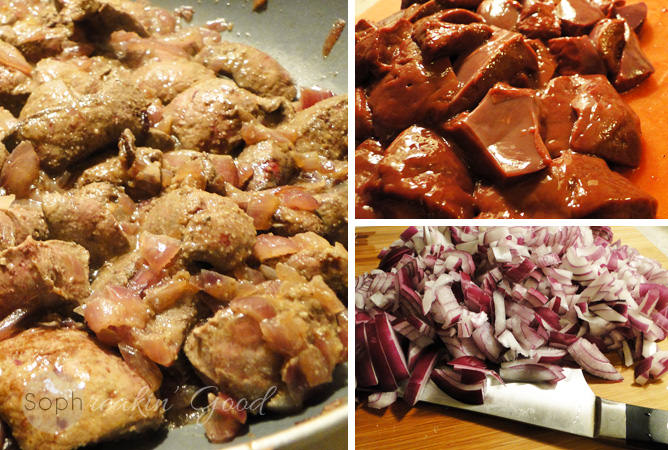 For some of you, this may be your first introduction to saturated fats as part of a healthy diet. Regardless, educate yourself! And while you’re at it, enjoy some dreamy creamy liver pâté – it’s sophreakin’ good! 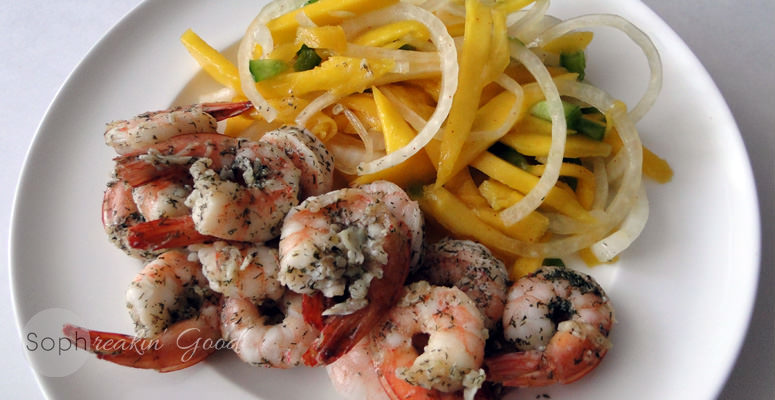 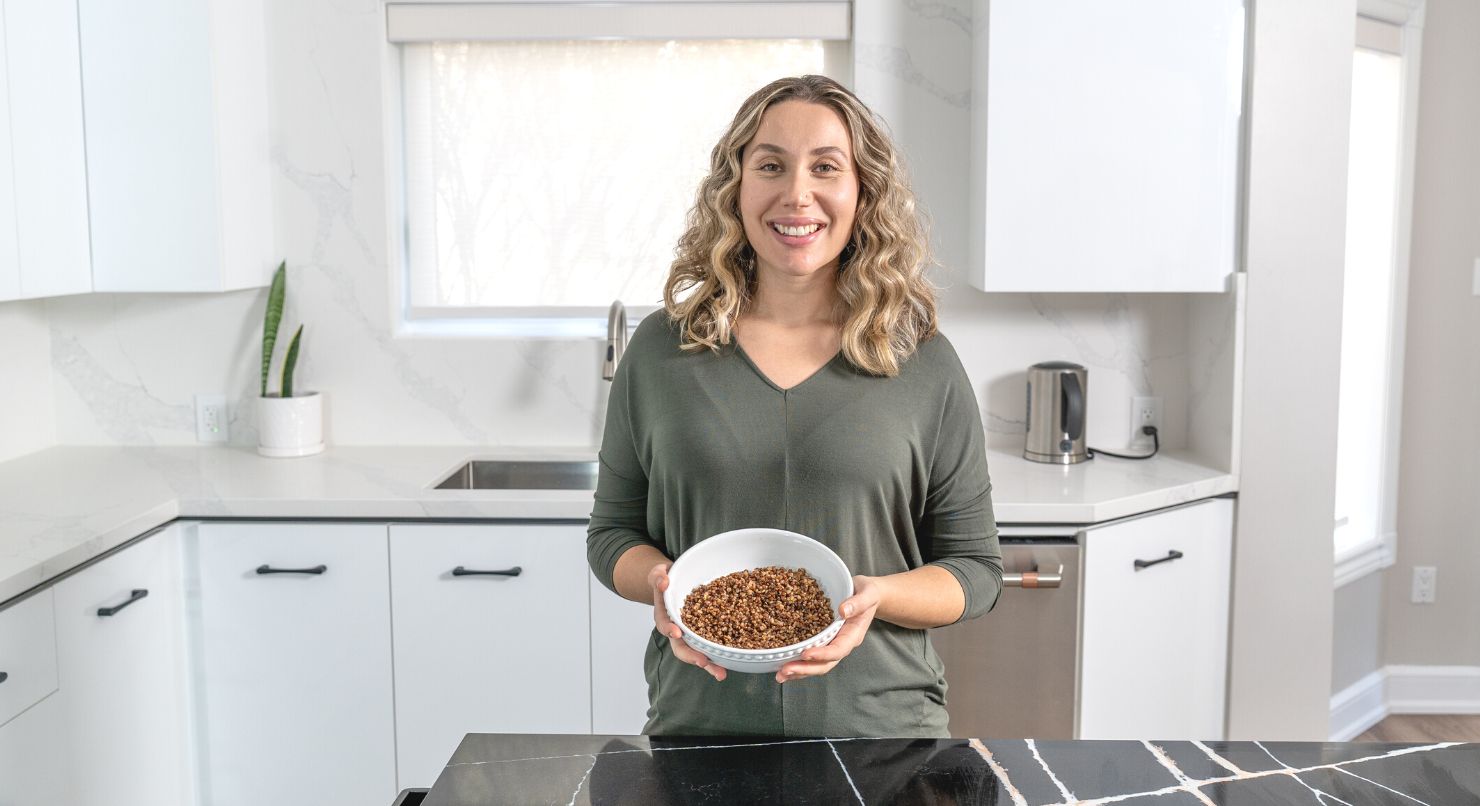 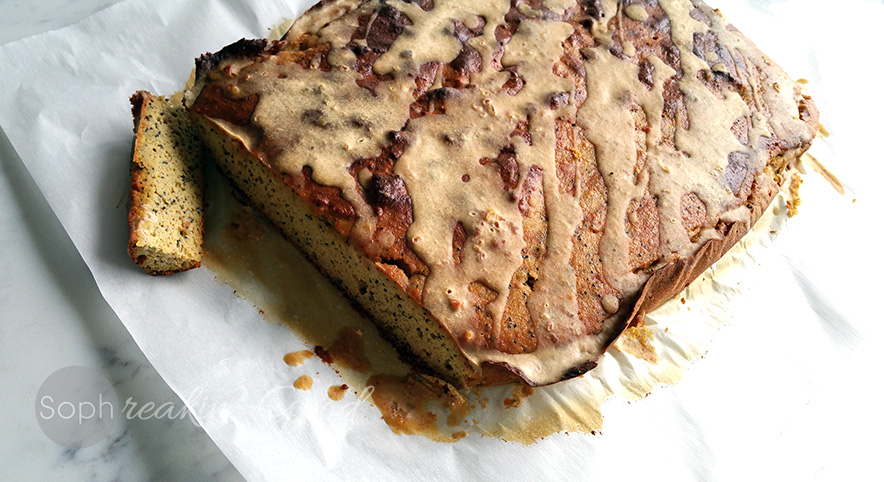 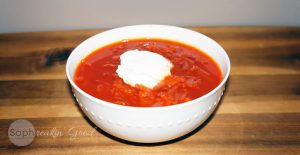 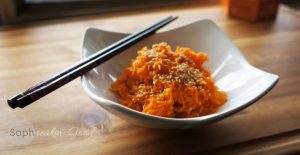 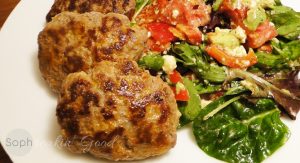 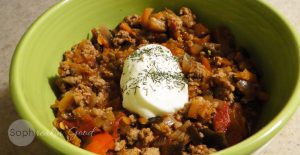 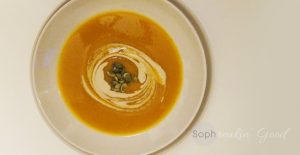