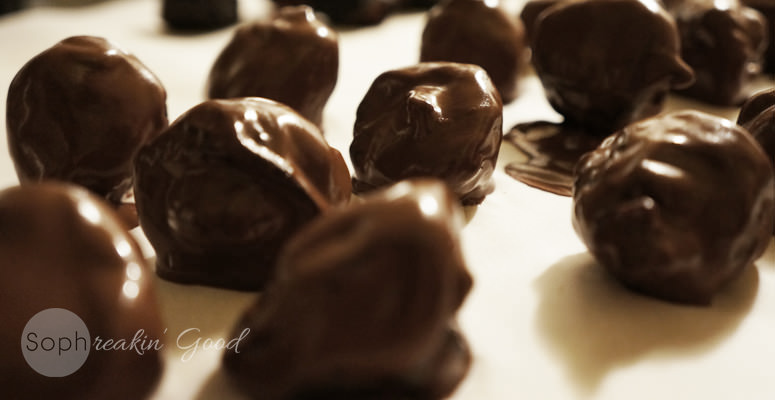 There is this Russian candy called sliva v shokolade, which translates to “plum in chocolate”. There are two (sometimes even three) kinds, depending on what colour the wrapper is. One of them has a hazelnut inside, one of them has an almond. If I’m not mistaken, the third kind has a walnut. Realistically, it’s nothing more than a nut inside a prune, covered in chocolate. Why is it that the simplest things are so much better than the sum of their parts?

When I was younger, sliva v shokolade was always my favourite candy, even when I had the choice of plenty of others. There was korovka (meaning “little cow” – a caramel candy), or griliaj (don’t know what that means, but it was a nut cluster that could chip your teeth if you weren’t careful), strela (meaning “arrow”, a confection made with cooked condensed milk, kind of like dulche de leche), or even ptichie moloko (which means “birds milk”, and was basically a chocolate covered marshmallow, although that name always grossed me out a little…)

Quick facts: making these is super simple, but these bon-bons are fancy enough to serve to guests. And the only reason I chose to call them plums in dark chocolate instead of prunes in dark chocolate is because prune has a geriatric ring to it that instantly conjures up thoughts of irregularity…

As usual, this is more of a method than an exact recipe, so feel free to adjust quantities as needed. 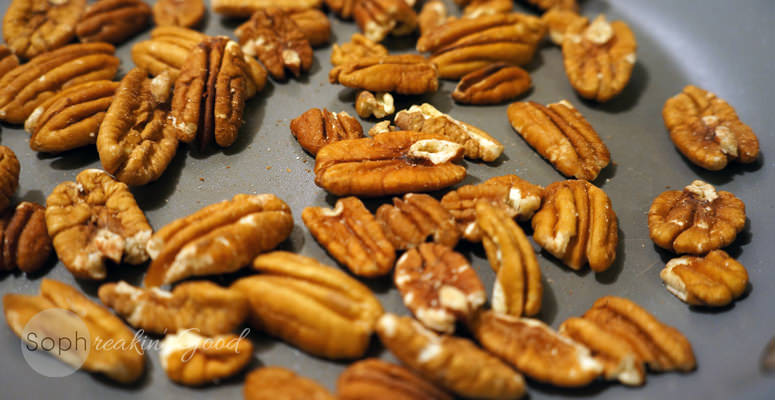 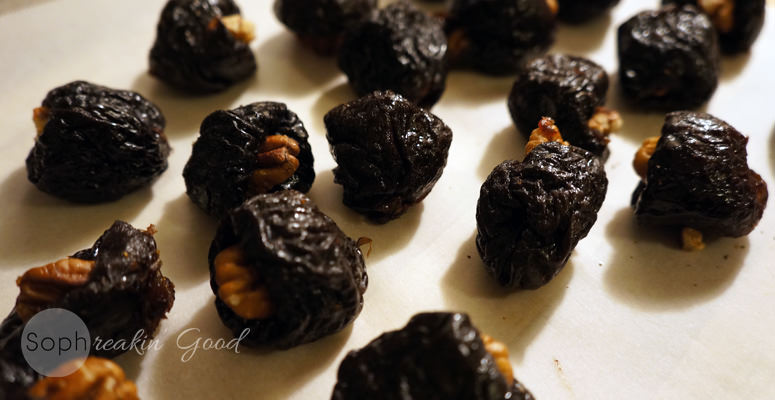 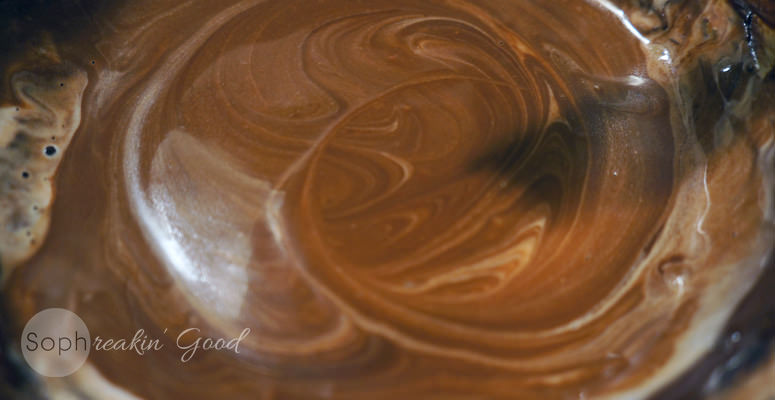 These are stupidly simple to make and taste absolutely divine. Give them a try – they’re sophreakin’ good! 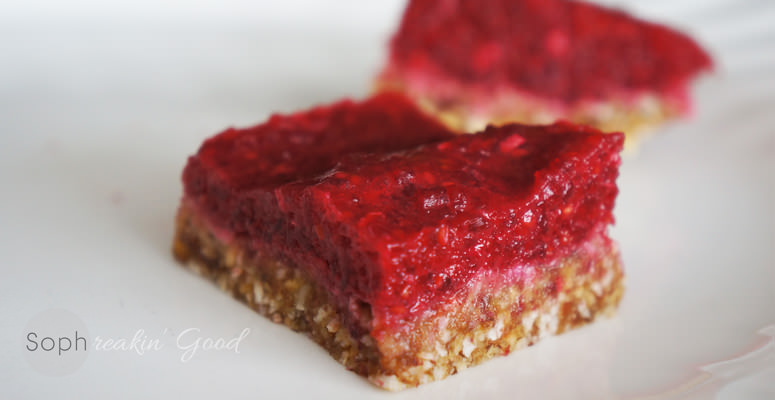 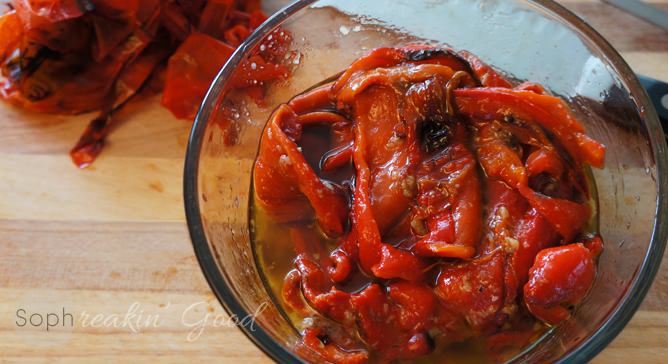 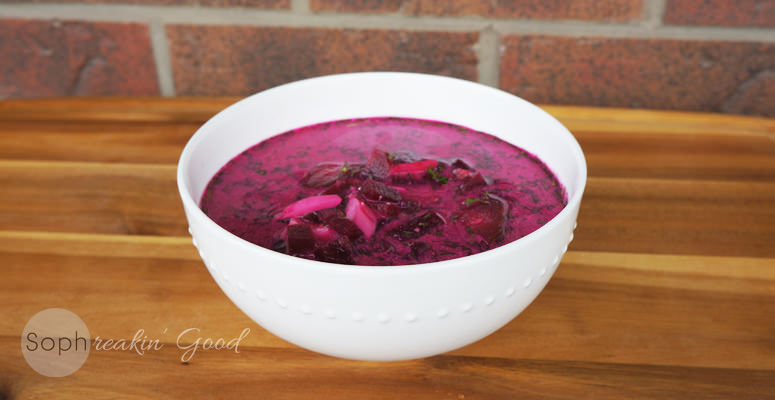 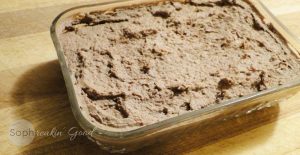 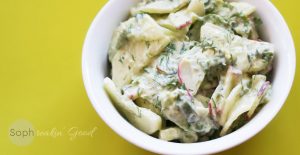 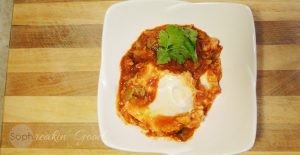 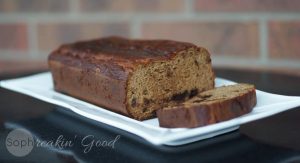 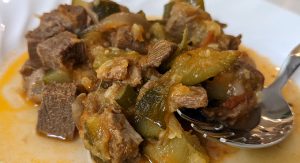