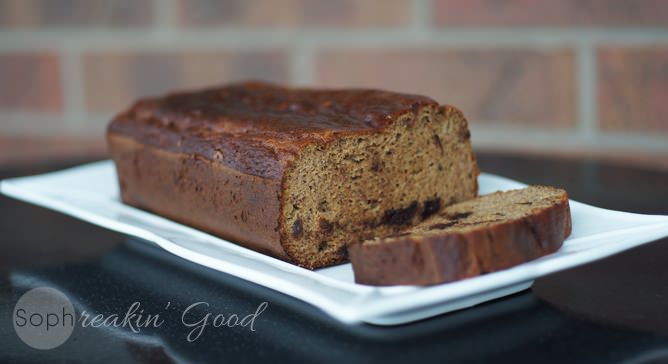 I don’t like eating bananas that aren’t ripe. If there’s even a bit of green left on them, it feels like I’m eating tree bark. There’s pretty much a 12 hour period when a banana is ripe enough to eat, but not so ripe that it’s unbearably sweet. And if you miss that golden window of opportunity, you’ll enter the realm of banana bread. Once those bananas are too far gone to eat, let them have a time out and think about what they’ve done. That’s right – wait until they’re almost entirely covered in brown spots and super-duper sweet. And then make banana bread- this particular grain-free banana bread. Most grain-free banana bread recipes result in a brick o’ banana bread – delicious yet dense. But this banana bread is the fluffiest, yummiest banana bread out there. And there are no sweeteners of any kind added – just good ol’ overripe bananas! Quick facts: This banana bread will work well with just about any add-ins; some classic combinations include raisins, walnuts and chocolate chunks. Also, to keep ripening bananas from turning the rest of your fruit bowl to mush, place them somewhere far from other ripening fruits. Alternatively, if you’ve got something (avocado, pear, kiwi, etc) that just doesn’t seem to want to ripen, put it in a paper bag with a ripe banana for the day – it’ll be ripe in no time. And finally, if your fruit bowl overfloweth with ripe bananas but there’s no time to make banana bread; peel ’em, stick ’em in a ziploc bag and freeze ’em for later banana bread-making purposes!

This grain-free banana bread will change how you think about those over ripe bananas sitting in your fruit bowl. It’s simple to make, and sophreakin’ good! 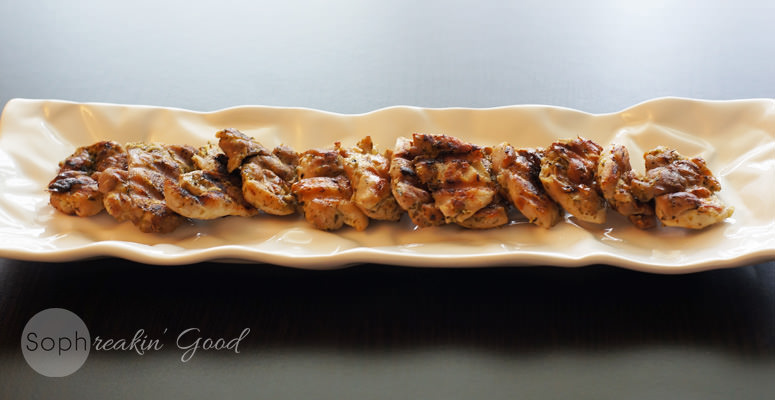 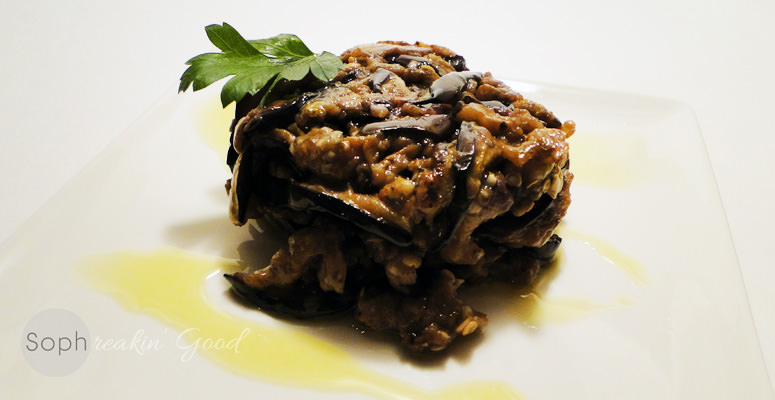 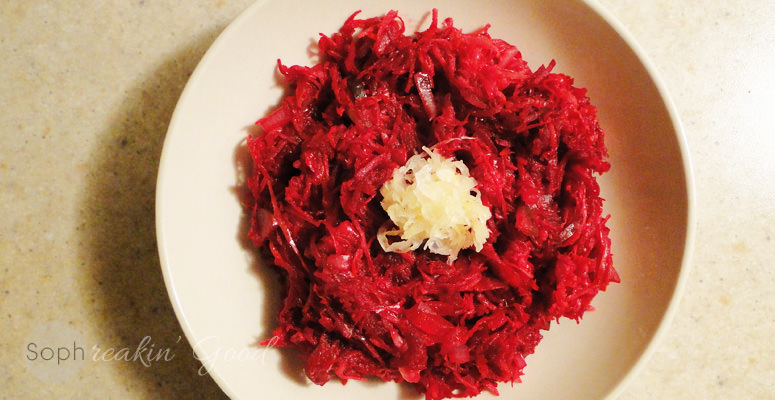 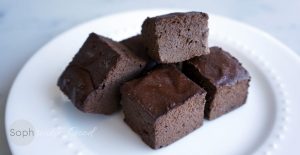 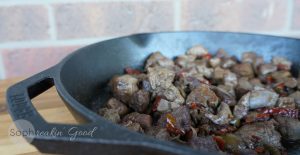 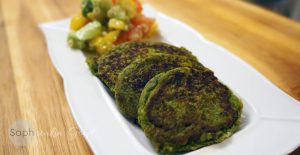 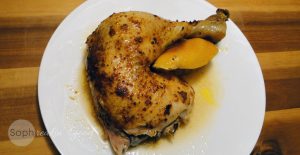 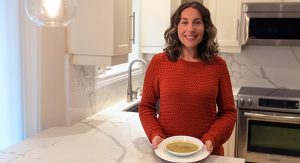